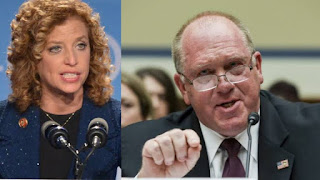 
“I think it’s important to really make sure that the jingoistic, bigoted testimony of Mr. Homan is called out as nearly completely untrue, as being an outrage, and as a former official directing the Immigration and Customs Enforcement agency, he should know better.” - Wasserman said. “I’ve forgotten more about this issue than you’ll ever know. So if you say my testimony is inaccurate, it’s wrong. Everything I said here is accurate. Bottom line. If you want to go toe to toe, I’m here. I’m here on my own time to speak to the American people about what’s false and what’s fact.” - Homan's reply. 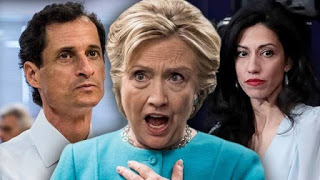