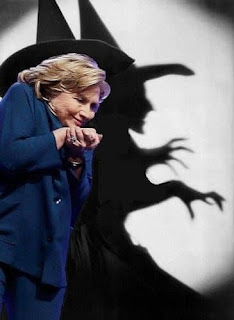 After Judicial Watch’s endless effort to bring the mystery behind the Benghazi attack to light, Finally Judge Lambeth ordered Suzan Rice and Ben Rhodes to give a written answer to all the questions relating to the Hillary Clintons email scandal.

Jim jordan, the U.S. Representative for Ohio’s 4th congressional district,as well as the current Ranking Member of the House Oversight Committee. In an interview with a Fox News host on Thursday, was told “a federal Judge had ordered Suzan Rice and Ben Rhodes to give written answers in some sought of testimony that relates to Hillary Clinton, so “Why all these years later, the Democrats have argued ‘let it go’.” “What are you looking for?” He asked.

He continued, that the State Department said on a statement “some have sought to justify this vicious behavior as a response to inflammatory material posted on the Internet.” so even before the attack was over, Tyrone Woods is still in the roof of that annex fighting for his life.”
For more info. click here

FBI DOCS REVEALS MISSING NOTES FROM A 2015 MEETING OVER HILLARY’S EMAIL SERVER – COMEY HAS SOME EXPLAINING TO DO.

James Comey and Hillary Clinton New documents released by FBI on Friday shows how careless the organisation was under the Obama administration. According to this document, the FBI ‘lost notes’ from an August 2015 meeting with the Intelligence Community Inspector General about Hillary Clinton’s private server. These newly released documents also revealed that Special Agents […]